When It Comes To Testing Your Water Quality, Trust Florida State Inspectors. 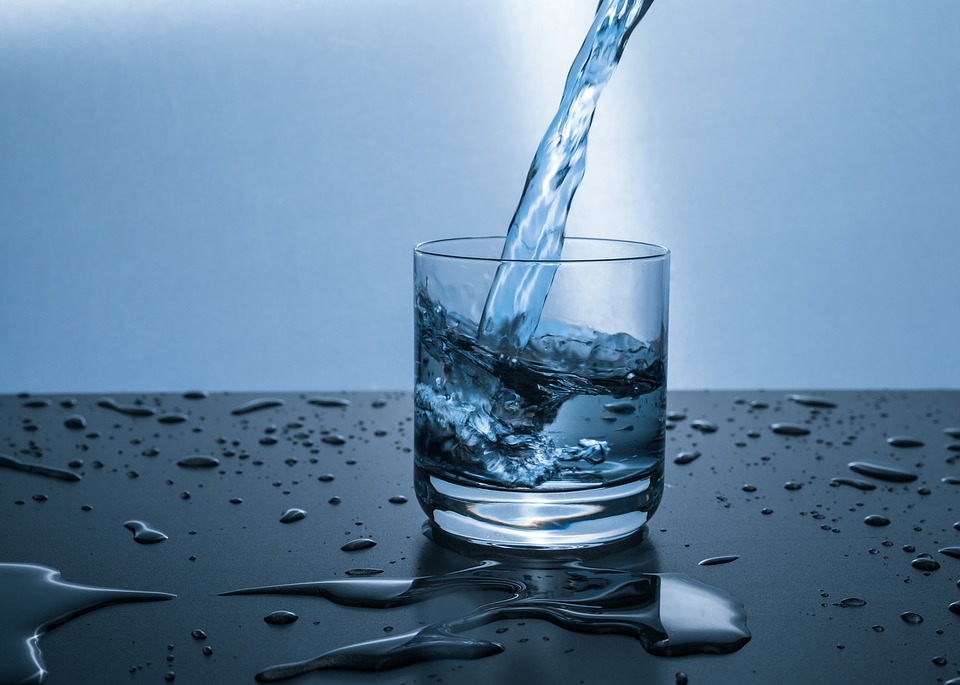 Is your drinking water safe? Do you know what is in your water? People often take it for granted that the water that comes out of their tap is safe to drink. If you are just in the process of buying a home or already in your home, knowing your water quality is essential.

Some general information about water quality in the USA and Florida.
The Environmental Protection Agency (EPA) and the United States Geological Survey (USGS) produce annual Water Quality Reports that provide a general overview of water conditions in the nation. These reports are updated annually. These reports also help municipalities determine where to make improvement projects and where potentially hazardous conditions exist. The USGS/EPA Water Quality Information describes their information sources, including precipitation, streamflow, surface water, groundwater, and groundwater.

Why is it important to have water testing for your home in Florida?

The importance of having safe water in Florida

In Florida and Southwest United States, the geographical location of water sources relative to the community can significantly impact the quality of the water and its effect on human health. Water from numerous watersheds enters Sanibel Island via groundwater and surface water. The FPL wastewater treatment plant removes most contaminants before the treated wastewater is discharged into Boca Ciega Bay.

The Sanibel Island Facility is responsible for maintaining, testing, and distributing the water in the city. The main water treatment plant has undergone significant renovations in recent years. More recently, a new advanced filtration system and built-in ultraviolet disinfection capabilities were added.

Water quality testing and analysis are vital to public health to ensure that the water is clean and safe for consumption. The analysis of this information allows for a better understanding of water quality at a specific location and time. A monitoring protocol allows citizens better to know the local, state, or national conditions.

EPAs test residential and commercial water quality in addition to the surface (river, lake, and ocean) water quality data collected from over 20,000 sites across the United States. EPA conducts biological primary and secondary standards to evaluate the health risk of any source for human consumption. Some of these regulated entities are household, agricultural, and commercial, but the agency’s regulatory standards on human health include fresh and marine water. 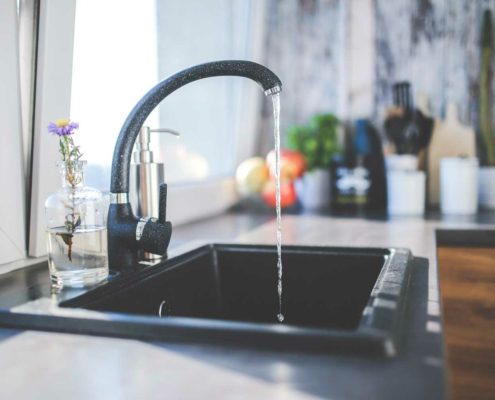 As a new homeowner in Florida, you need to understand the importance of water quality and the standards set for the water you are using; therefore, you should have your water tested by a professional to ensure that it is safe.

It is also essential for a new Florida homeowner to pay attention to signs and symptoms that can show bacteria in drinking water or even hepatitis A or typhoid fever. These symptoms include abdominal pain, diarrhea, and fever.

Many different factors affect the quality and safety of Florida’s water. Florida relies on many miles of waterways, and the environmental impact on them must be taken into consideration. Different factors in Florida and around the world can impact all water areas, such as temperature, precipitation, and location.

The source of the water has a significant impact on its quality.

Water that has a clean source is better than water from a polluted source due to toxins and bacteria floating in the air or coming from sewer systems. In Florida, we have high temperatures and humidity that make for ideal conditions for parasites and bacteria to thrive in the water found in Florida.

Florida has several miles of waterways that lead the way to many of Florida’s beaches, this can be seen as a positive due to the amount of tourism it creates, but it can also have a negative side. All the waterways that lead to the beach create a higher risk for people exposed to toxins and bacteria that may affect their health. The beaches attract not only tourists but also wildlife, which can help spread bacteria to not just humans but also animals.

The location of the source of water can impact the quality of it.

The farther away the source is, the more time passes, and bacteria and parasites can build up in the source, making it less safe to drink. Several locations have contaminated water in Florida, such as rivers, lakes, and streams, due to pollution.

Precipitation is a factor in the quality of water found in Florida.

The amount of precipitation that falls in one area can vary drastically within these regions and will affect the drainage of the water, sediment, and elevation. The location of the source is also essential. Water sources close to rivers and streams may have high levels of erosion, which can increase the flow rate of water, making it contaminated faster than a source further away.

The environment in Florida can play a significant role in the quality of water.

Florida has extreme temperatures throughout the year, and there is always a chance that water may become contaminated during these times. Breaks in standard temperature and precipitation often occur due to hurricanes and tropical storms, which can produce bacteria and toxins able to affect humans and animals.